I have developed a hugo site and pushed it on bitbucket, Now I want to host that website on firebase.

Could anyone help me in understanding that how can I host on firebase and also if any third platform required in between bitbucket and firebase??

I have never used Firebase personally, but their docs look nice.

Docs on how to deploy your site: https://firebase.google.com/docs/hosting/deploying

I don’t use firebase either but, there are a few posts in this forum that hit when you search on it. Maybe see if you can get hints that way?

@zwbetz and @Rickycogley
I deployed and hosted to firebase by going through tutorials, but instead of hugo site it is showing me a modal attach in image 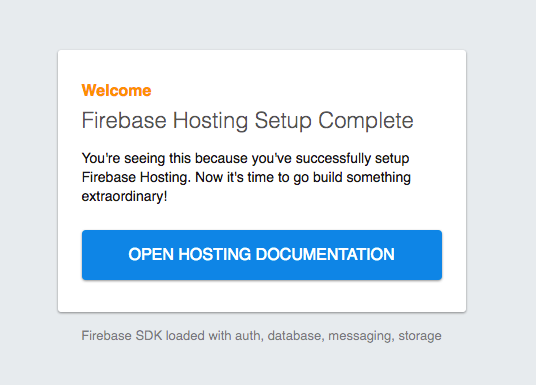 The public folder gets created in your project folder when you run hugo.

You mean to say hugo server?

You mean to say hugo server ?

No, hugo server does not generate a folder/files by default (but you can add a switch to make that happen). Instead, it serves from memory. To create public you run hugo with whatever switches you need. 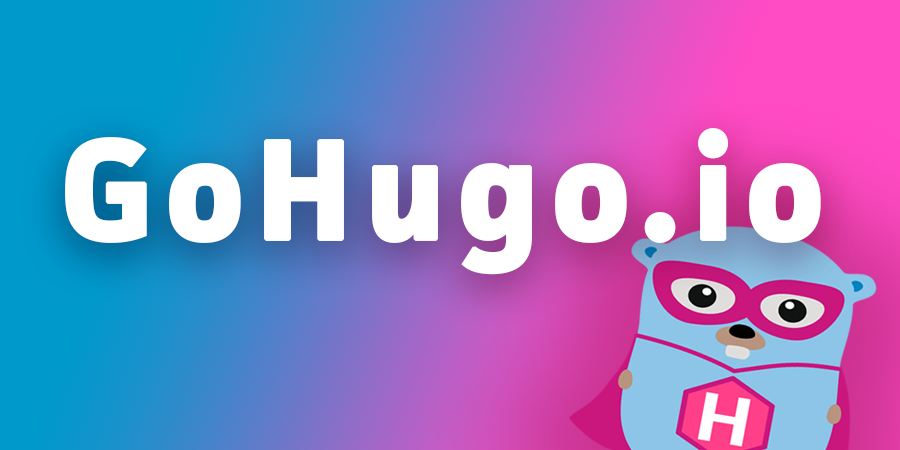 hugo hugo builds your site Synopsis hugo is the main command, used to build your Hugo site. Hugo is a Fast and Flexible Static Site Generator built with love by spf13 and friends in Go. Complete documentation is available at http://gohugo.io/. hugo...

@exrishu I would also run firebase serve locally and confirm that you can hit your site at http://localhost:5000/

Nothing is working for me, and also I am finding difficulty to figure out that what’s wrong, still showing same modal attach in the image

If I had to guess, I’d say it is ready to serve files but, just does not have your files where it needs them.

@zwbetz any findings that would help me?

I am not sure how to do this directly from bitbucket, so, why not just start local to test it and get used to it. It looks like you run an init on your project folder, then specify where the public folder is in your firebase.json. What have you got in your firebase.json?

I don’t personally like putting my generated files into git so, I’d run hugo so the files get placed somewhere that I can then specify as “public” in firebase.json. Like:

It appears that once that’s set up, you just do firebase deploy to push your files up.

This is not tested. I have never used firebase but, looking at their docs, it looks like you should be able to get something deployed this way. Then once you do that, maybe “bitbucket pipelines” can be used to deploy it to firebase, on commit to master.

You can use Firebase's free tier to host your static website; this also gives you access to Firebase's NOSQL API.

First thing that I tried, but didn’t work, am gonna follow your other comment of local test and update if it works or not. Thanks a ton .

The Hugo creates static sites. The Firebase hosts static sites. Its have no point of contact. Only your file system or stdin/stdout let interactions.

In my case I use the next deploy sequence:

There are at least two reason to do that:

@exrishu I was curious about this, so I got it working for one of my sample projects. I followed the hugo docs for hosting on firebase, as is.

As @RickCogley mentioned, you should confirm the settings in your firebase.json file (see mine below). Also, make sure you are running hugo to generate your static site before you run firebase deploy.

Update: I got this working with Wercker CI. Now everytime I do a git push, it will deploy the site to firebase automatically. A few notes:

For reference, here’s the GitHub repo that Wercker deploys to Firebase from.

@zwbetz & @RickCogley Thanks a ton, Finally I am able to host with firebase locally. Thank you guys for clearing my doubts and sorry for all the troubles. @zwbetz I’ll try deploymnet with wercker and update you if it works or not also if any issue comes that is unknown I’am gonna trouble you again