What's the thing with Wercker?

Time for a dumb question again:

I noticed that the Hugo community generally seems to prefer Wercker for automatic deployment. After having read the Wercker documentation, I actually wonder where the advantage lies. Wercker does not seem to be much more than just an external service which does exactly the same as a post-commit hook would do, right?

Can anyone help me understand why I would do that?

Hmm. We’re talking about tools and not necessarily methods, so “why should I use this” is kind of a tough question to answer. That said, I can tell you a little bit about how I use it and maybe that will help…

Everything above can be done via other means, of course. For example, Netflify abstracts all of that into a single commit. Gitlab pages also supports Hugo without any extra configuration. There are tons of options.

so for me as a tech-savvy user there’s no real advantage in learning another tool.

That helps me indeed.

exactly the same as a post-commit hook would do,

I use CircleCi for some deployment. And for me it is:

I could probably build some custom stuff myself, but why? 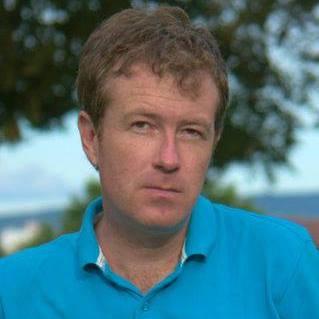 I would probably build some custom stuff myself, but why?

Hence my question. I just aimed at understanding what you people use it for.

I’m one of those guys. I don’t care about shiny badges as long as I (as the only one who should care when my code breaks) get a notification, preferably via e-mail. The disadvantage of relying on external services (which can be shut down and/or broken any time) would probably just outweigh the advantages for me.

I can see the use of a self-hosted CI system, especially when you regularly have to compile stuff (I usually work with languages I have to compile). That’s just not the case for irregular blogging.

Thanks for your example.