Theme based on Hugo doc theme

Are there any plan/work to separate the doc theme? Most (all?) the themes that are available seems to be blog themes. I think there is a large “market” for non-blog like sites. Hugo doc theme covers many uses cases where you’ll need hierarchical layout. Two other that I can think of would be single page and magazine.

I agree with you. The next version of hugo will be aimed largely at non blog use with a lot of “power user” features. Of course there will be plenty of good features for blog users as well.

The current Hugo doc theme isn’t really generalized yet as in it has a lot of features specific to this site. It wouldn’t be hard to do, but would take some time.

I’m translating the Hugo doc theme landing page to … hugo, when I finish it il will give you may repo.
Like than you could enjoy of it and in the same time comment my implementation

Do we have any update on that? I also would like to use the main Hugo theme (currently only docu) for my personal blog.

Someone did it, but I don’t know where it is and am traveling without good Internet access. If you search github or twitter you can probably find it.
Best,Steve

I searched a bit in Twitter, and I found this: https://github.com/bguiz/techdocshugotheme
Is the one that you were referring to? 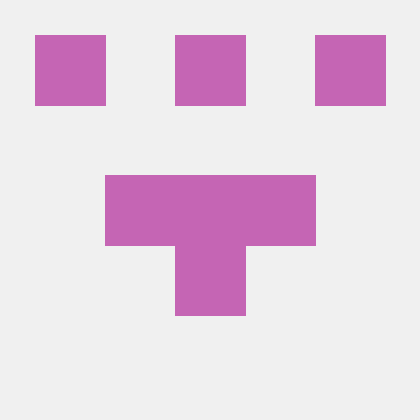 Thanks @bjornerik. That’s the one I was thinking of. We need to put it in the official repo.

It is in the official repo.

As @garywu mentioned most of the Hugo themes are blog themes.
hugo-base-theme sugested by @bep is the landing page theme for gohugo.io

I am also interested in theme used in Hugo docs having a nested menu for my personal website. Are there any updates on this?

Tried Camunda Docs site, and it is working. However it needs a patched hugo binary…

I tried to run it with “hugo” directly in the doc folder; has go compiling error with goroutines… Was able to make it work as static files to put into gh-pages