Has anyone put together the differences between Multimarkdown and what is supported by Hugo’s implementation of Markdown. I write my blog posts in Scrivener and want to export them to Markdown, but Scrivener only has Multimarkdown support.

It would be nice to know what to avoid/look for when I compile to Markdown and then move over to Hugo’s Markdown.

Don’t think so, but to add to the complexity, Hugo support both MMark and Blackfriday, which has some differences described here: 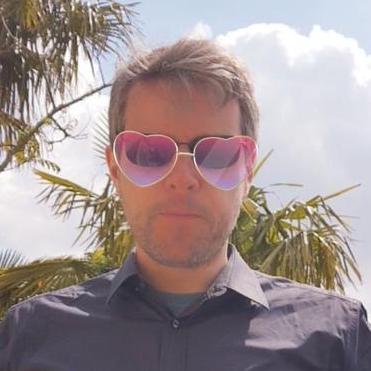 mmark - Mmark: a powerful markdown processor in Go geared towards the IETF

On another note: is there a place within the Hugo Documentation that actually lays out what Markdown codes are usable? I can’t find it. Or is it assumed we go find Markdown docs?

With the complication of both blackfriday and MMark being used that would be a nice thing to have for users.

If not, that might be something I put together as I do my research.

With the complication of both blackfriday and MMark being used that would be a nice thing to have for users.

I agree, but since this is a user-driven project, we must make some priorities if we’re gonna get some work done. And as we support several different engines (4?), this would be too much for us to maintain. We should have references to external documentation, and I believe we have.