We currently using the .ToCSS function to compile the SASS located in the assets folder, and it has been working great for us, until we reached our AWS lambdas.

We are trying to run Hugo (extended version) in an AWS lambda, but seems to have an issue when we try to let Hugo compile our sass, Lambda throws the following error:

Do you have any idea if it’s possible to have Hugo compile SASS in an AWS Lambda context?

I’ve never used AWS Lambda, but does it let you upgrade the Linux version being used?

It should be a very recent version of Linux. It seems to be the c++ that isn’t supported on AWS Lambda out of the box.

Hmm, the suggestion with including the resources dir looks like a possible solution. I’m not sure how that would handle cache busting though. Guess we have to try it, i must admit it looks like a potential solution.

Right now we’re looking at AWS Lambda Layers, and if it is possible to use that to add the c++ support. I will report it here if it works.

We got Hugo (non-extended) running fine in Lambda, and also tried bundling the libstdc++.so.6 with Hugo binary but it kept looking for it in usr/lib64, even though the new location is in LD_LIBRARY_PATH. We might abandon the cause of getting Hugo extended running in AWS Lambda and revert to building Sass locally and then commit it.

What does it mean to run Hugo on AWS Lambda?

Can you explain, provide code, links or example please?

AWS Lambda lets you run code without provisioning or managing servers. You pay only for the compute time you consume.

That is not true. Hugo uses Afero: 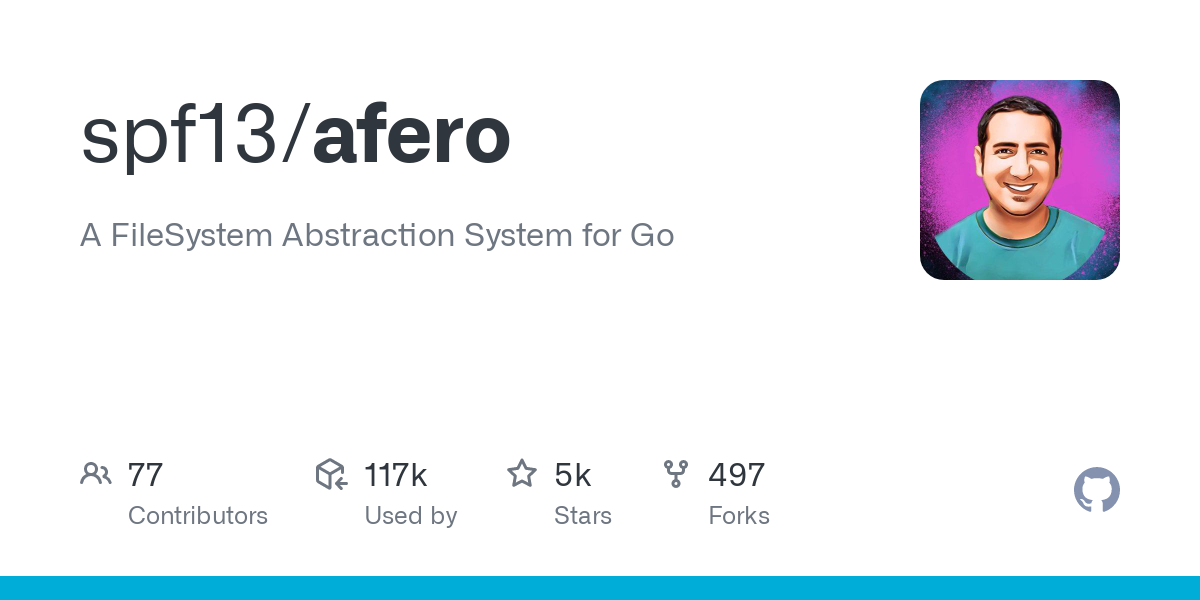 A FileSystem Abstraction System for Go. Contribute to spf13/afero development by creating an account on GitHub.

then why was this closed without a backing merge commit?

That is an ancient GitHub issue and I am not the one who could provide you with an answer to your question.

Also I am closing this thread because unfortunately it has veered off the original topic.