While working on a couple of Hugo themes over the weekend, I remembered how completely baffled I was, when I first started working with Hugo, by how exactly a theme was put together and how all those bits and fragments of template files and template code worked.

So I thought I’d put together the most basic functional Hugo theme I could come up with, which still demoed the things I remember being confused by when I started out:

I’ve also commented everything I could think of in the code. So [hopefully!] it’ll start to make some kind of sense, as you poke through it.

I’m not really sure if this is a worthwhile venture yet. Reading the posts here, I get the feeling that most folks who visit these forums are already pretty knowledgeable. But, on the off-chance some of you are feeling as befuddled as I was, when I started out, here is Hugo Skeleton Site for your tinkering pleasure: 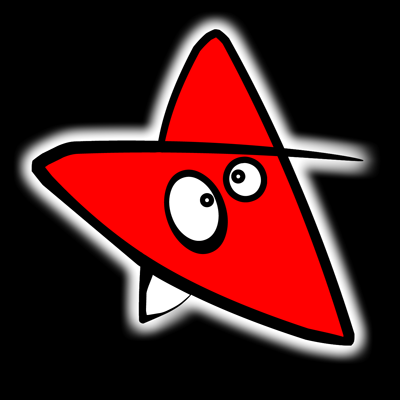 hugoskeletonsite - The barest of BareBones of a Hugo theme. Hopefully of some use for complete 'noobs' to get their heads round how themes work in Hugo.

[BTW: I’m aware that there are certain things I’ve not done in the most ideal ‘Hugo way’, but sometimes I had to be a bit inefficient to keep things as simple as possible. I’m also still learning myself, so there may well be idiocies included free of charge too]

Very useful for very many.

One comment: You have a reference to a CSS file in the header, but it doesn’t exist. It should. I think the reference to the “90s design” is funny, but people want a stylesheet today. And it doesn’t need to contain much, but should be there so people understand where to put it and how to link to it.

One more thing: There is an error in your example images: The images are not copied to /public/static/images … (remove the static part).

…You have a reference to a CSS file in the header, but it doesn’t exist…

My bad. Part way through working on this, I changed the name from “hugoskeletonsite” to “hugoskeletontheme” and forgot to update the name of the .css file.

…people want a stylesheet today. And it doesn’t need to contain much, but should be there so people understand where to put it and how to link to it…

You’re absolutely right. There’s “basic” and there’s “Aaargh! - My eyes are bleeding!” and I think, I ventured into that territory, in my aim to keep it ‘Bare-Bones’

I’ve uploaded a newer version with some minimal CSS styling which, while it won’t win any beauty contests, at least doesn’t look like it was ‘beaten to death with the ugly stick’, any more.

…There is an error in your example images: The images are not copied to /public/static/images …

The perils of 2:00AM “shall I go to bed now and check this again in the morning, or push it to the repo now?” coding sessions!

Thanks for the useful comments and for casting a beady eye over it.

Also, I would put the public folder in .gitignore.

Also, I would put the public folder in .gitignore.

I have seen this suggested several times.

Perhaps it be best if a gitignore.sample.txt file accompany Hugo when initiated?

As a newb, I totally appreciate this!

This seems very promising as documentation. Is this effort still going on? Or is there a documentation project for hugo?

If there is a writing of documentation going on, I would like to take part in that effort.

PS Sorry for replying to old topic, but I did not find promising new threads.

Thanks for the comments.

I’ve not updated the repo for a long time, as it was just meant to be a very basic intro as to what goes where and why ––aimed at people wanting to get started with building a Hugo theme from scratch.

If you just want to get a Hugo site up and running as quickly and painlessly as possible, you’re far better off starting from one of the many pre-built themes and then twiddling with that: 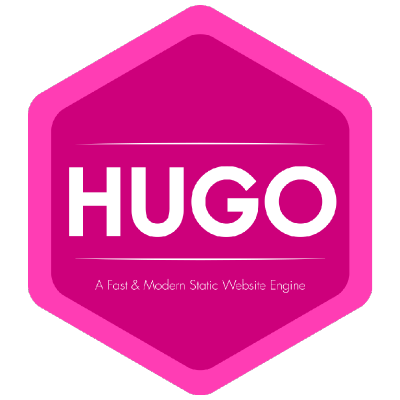 That said, if there’s anything else that folks think should be added to the repo [and which falls under the “newbie basics” heading], let me know and I’ll look at updating it accordingly.

BTW: The HugoSkeletonSite repo is just a personal project, from an end user. I’m not connected with the Hugo project itself, in any way. So can’t comment on what plans may or may not exist for the official documentation.

I found answers looking at HugoSkeletonSite.
Thanks!