Would it be possible to use a list of keywords that site writers are restricted from using? So, for example, if the build process sees any instances of these bad keywords in a list it automatically fails the build. Could be great for managing negative comments and other user generated content. Does Hugo support anything like this?

No Hugo does not support what you ask.

But you could create a dictionary. See: 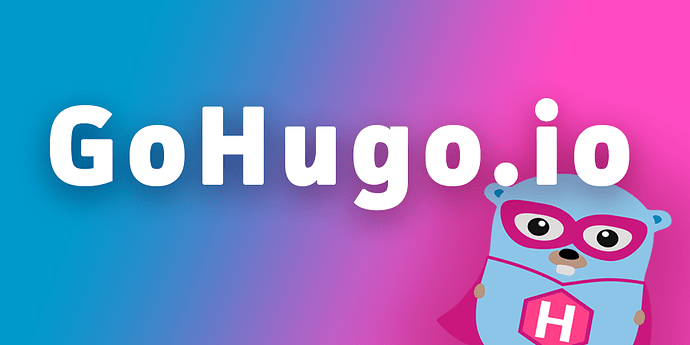 Creates a dictionary from a list of key and value pairs.

And then replace those keywords to something else. See the following related topic to get an idea on how to go about it:

The main problem I have encountered with CSS in Greek language websites is that if one uses text-transform:uppercase; the uppercase letters are displayed with accents that are only used in lowercase. For example Η Συλλογή becomes Η ΣΥΛΛΟΓΉ instead of the grammatically correct Η ΣΥΛΛΟΓΗ. Previously I was removing these accents with jQuery on the frontend, but thanks to this topic https://discuss.gohugo.io/t/easier-way-to-replace-array-with-array/5398 I was able to have the accents removed direct…

Would it be possible to use a list of keywords that site writers are restricted from using?

For static content on your site, you could go with the solution by @alexandros

Could be great for managing negative comments and other user generated content.

For comments, it would depend on how you have it implemented on your site. It would most likely have to be handled through whatever comment system you’re using

This can be done outside of Hugo. If you use a CI provider such as CircleCI, Travis CI, or GitLab CI, you can write a script to check for those words in your Markdown and fail if it finds them.