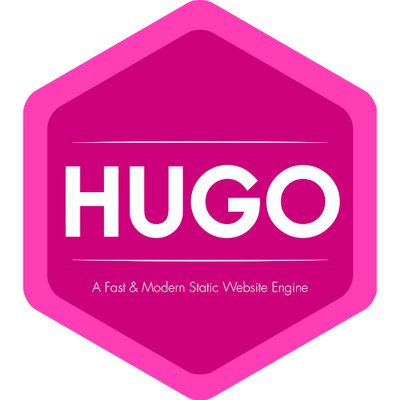 Thanks to the dev team for this new release

Just made a test with my test site which creates 18 regular pages, 36 other pages, 2 series, 4 tags and 4 categories.

This is truly amazing. Tnx again.

If you’d try this with Jekyll it would take probably hours. Tnx for the example - very inspiring.

Holy cow! Yes, this is a feature where “the bigger site you have, the bigger boost you get.” Which is a rare thing.

The new --templateMetricsHints option allowed me to shave 15% off of my build time on a partial with “cache potential” of 39. Changing it to a partialCached with variant set to .RelPermalink reduced the number of calls from 13,957 to 3,020, saving about 1.9 seconds.

Running it against my recipe theme revealed that my navbar was incredibly expensive. Caching it with the variant set to .Dir shaved 36% off the build time by reducing the number of calls from 20,556 to 54.

Thanks! Docker Hugo is updated.

I correctly understood that the new quick render does not update the list, which includes the changed page? I’m not against this behavior, just for information.

I correctly understood that the new quick render does not update the list, which includes the changed page?

Your question is a little vague. It will update everything (lists etc.) for the home page, the current page you edit and the last 10 pages you visited. So, full site processing etc. (full content, all pages, all lists updated, taxonomies, related content, whatever), but we limit the render to the pages “you see”.

The behaviour from this feature is very well defined and described in detail by me in the PR that implemented (link in release notes).

Thank you for the new release. hugo server -w works great for me too.

But hugo -w (without server) does not. While it shows the console message like ... 96 regular pages created ... total in 12 ms right after updating a source file, the corresponding output file in public/ remains the same. Can anybody reproduce this behavior?

I wanted to thank everyone, for the constant releases, and also because more often than not, my snap is updated before I’ve seen the announcement.

Anyone else having trouble building hugo?

I tried an update - and it failed w/ problems in helpers:

Is anyone else having this much trouble?

You need to look at the build instructions vs vendoring. Install mage and run mage install.

Hmm - so, source build instructions on both https://gohugo.io/getting-started/installing/ and https://github.com/gohugoio/hugo/blob/master/README.md both in need of an update?

I’m not seeing a ‘mage’ mention on either.
Pointer to any current notes on this appreciated.

I see - thanks. So the build instructions on this “contributing” page are the ones to use,
current.