I’m getting this error but I’m not getting any clue as to what is causing it - which file is it objecting to? It doesn’t tell me.

I’m using the latest Hugo with a new site and the hugo-serif theme freshly downloaded as a submodule.

Same here. Just updated Hugo to latest version and this error pops up.

Following the addition of cache config.

Do you guys have a specific cacheDir config?

Do you run Windows?

Do you run Windows?

Do you guys have a specific cacheDir config?

No. And I deleted the cache folder.

Thanks @bep. I will roll back for now.

Thanks @bep. I will roll back for now.

I have tried, but I cannot reproduce this error, which also means that I cannot fix it (without guessing).

@systemallica you mentioned having the same issue, is the context similar to @TotallyInformation?

I add the same issue. But actually this depends on the template. Works with ananke but not with hugofresh for instance. So I guess this is a compatibility issue.
(just following the getting started allows to reproduce)

but the other themes is working fine

I just encountered the same issue

If someone can point me to a “site that fails” with the Hugo source code ready to build, I will have a look at it. These “my site fails with this theme, but works with that” is not something that I can work with.

Hi @bep, if you can PM me a GitLab account ID - I’m happy to add you to my private repo which would enable you to see the issue hopefully.

I accept that this might be a theme issue, I am using my own theme which is publicly available here: 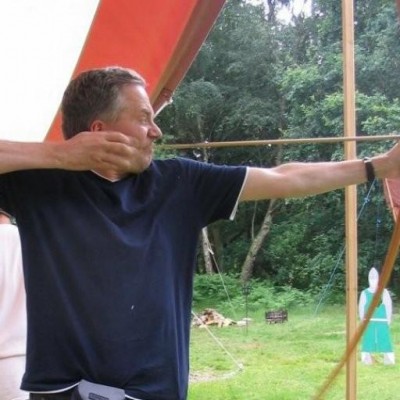 and it worked fine this time!

I’ve no idea what has happened. I have had some Windows updates but the only thing I’ve changed on my site since last time was the netlify.toml file, adding some handy shortcut redirects. That has been pushed to the repo a few times.

You are still welcome to try my repo but it looks like some other interaction is causing the issue.

Hi @bep, if you can PM me a GitLab account ID - I’m happy to add you to my private repo which would enable you to see the issue hopefully.

Sorry, I don’t use GitLab.

I’m able to reproduce this by using the example site of the hugo-coder theme.

I get the error on my Windows 10 laptop, but not on my MacBook. Let me know if you need more info.