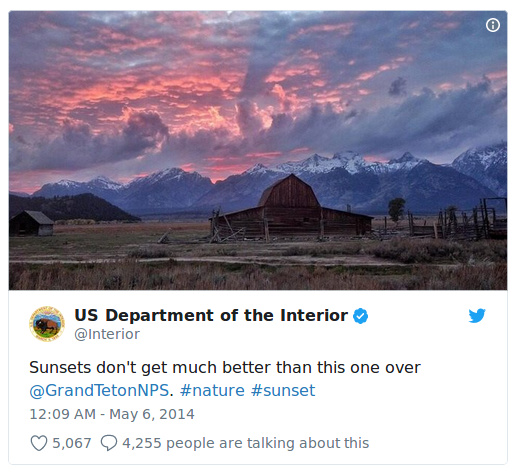 Snippets like other content may be overridden, may be overridden, though built-ins have graceful degradation and privacy options baked in. Looking here it seems some of the styles may be controlled by data- attributes and those seem a reasonable addition to the internal layout if passed as a custom-defined (and styled) widget.

Though when embedding quotes it’s also often valuable to provide a lang attribute indicating the locale like lang="en_GB" so perhaps a Dict with a whitelist of allowed attributes would better suit common use cases: