and change it to

or perhaps something more simple (if such a mechanism exists).

Does this make sense? Would it be interesting to anyone else? Anyone interested in helping? I have made some changes to Hugo but wouldn’t be sure where to start on a project such as this.

Look into the getJSON Hugo feature. Not sure if you could make that work or not.

If it were me, I’d write a separate app to create a JSON data file that Hugo could use as a data source.

hey, did you do it?
If yes, can you share your code?

I wound up using Jekyll, but you can certainly port the logic - it’s not complicated. 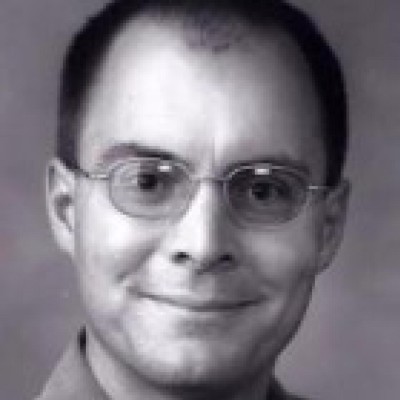