Please, can we get support for picture elements, that would require Hugo to generate several scaled down versions of the images. A good overview to the subject can be found here: 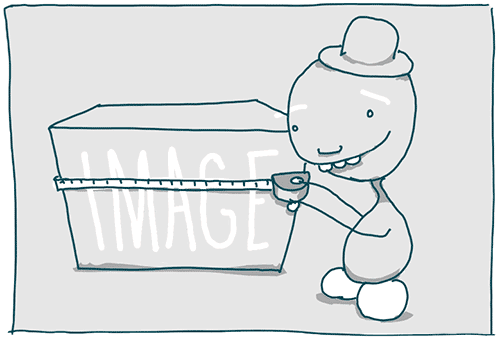 A few days ago, we published an article on Picturefill 2.0, a perfect polyfill for responsive images. Today’s article complements Tim Wright’s article and explains exactly how we can use the upcoming element and srcset, with simple fallbacks for...

Truly responsible images would save bandwidth and resources, that are often limited in handheld devices. I’m considering creating a photography-oriented template, but currently it could easily result resource-hungry sites.

I’ve been thinking about doing this in Gulp instead, scaling different version of an original image. Not sure if it belongs in Hugo or not.

I feel that later on when hugo gets support for external handlers, a shortcode can be made that generates the layout for the picture but also calls the external handler to generate the different sizes of the image.

I don’t think the full functionality belongs to hugo itself, but I feel that hugo needs to support (in a generic way at least) these features.

Well, for me it’s not a problem to write an external script, which would generate lower resolution versions of new and changed photos, and even make a custom fork of Hugo, which would ensure, that the picture element gets there. Actually I would let Go to take care of resizing stuff, because it has Image package included as part of the standard library.

Having a proper photography support out of box would be a great thing. That would make the workflow simpler for us and easier for less technical people.

Would love to have hugo generate several scaled down versions of images.

I think there’s no reason not to do this. It’s just a matter of figuring out the right way to design the interface and hook it in at the right time.