I’m pretty new to Go, so there may be better options out there, but I’m impressed.

My fav IDE in the Java world is Intellij; it has got a plugin for Go, but nothing compared to Liteide: 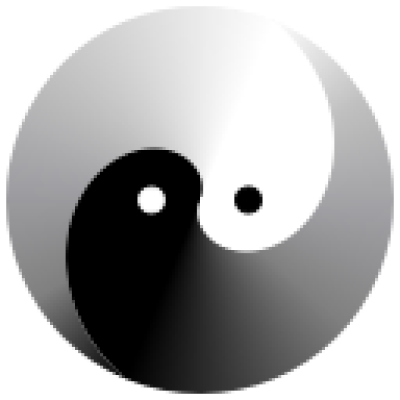 It cannot compete agaings Intelllij’s file editor and search engine – but is all in a very nice and free experience:

For Halloween, I’m dressing as a Go developer.

@bjornerik, thanks for the suggestion. I had looked at liteide before, but that was when the debugger wasn’t working (I think due to a Go issue) and given up on it. Having encountered situations where using an IDE to debug would be helpful for me, I decided to take another look thanks to your suggestion.

I did encounter a minor noob problem that I hope you can help me resolve. When trying to run a project via the debugger I get a file not found when trying to load the configuration file, which is passed as just the filename, app.json.

Does Liteide require additional path information? Or can I set something to get it to find it in the right location? Hopefully, this is something you or someone else has encountered and can help me on. I’m sure its something simple and obvious that I’m just overlooking.

For anybody using Ubuntu, there is a tool to install the latest release of Go and LiteIde: https://github.com/geosoft1/tools

Sorry, I almost never use a debugger – and as Go is fairly new to me, I have never debugged Go code with a debugger.

It appears the problem was between the keyboard and chair, as usual.

I use atom.io with a bunch of plugins. Atom.io is made by github, it uses the webkit engine underneath so its a browser engine running a extensible editor.

So far theres no debugger for Go and Atom.io.

www. atomtips.com/atom-editor-vs-sublime-text/ explains my reasons to switch to Atom from Sublime quiet good

Python Flake8 linter for atom, i’m using the python3 variant as i develop for python 3.x

Upgrade all packages from time to time

www.atomtips.com/atom-editor-vs-sublime-text/ explains my reasons to switch to Atom from Sublime

And theres now a great debugger for Atom: go-debug

This is a complete lists of packages i’ve installed currently:

This topic was automatically closed 24 hours after the last reply. New replies are no longer allowed.