Is Hugo that popular?

Open question to the tribe: does Hugo kind of get ignored or forgotten frequently? I really love Hugo and it’s transformed the way I build technical documentation for software companies, but I’ve noticed that it’s often left out of the conversation of Static Site integrations for other tooling. Is there a reason for that, or am I alone in feeling like this? Is it because of golang?

I don’t have a lot of examples to give you but when I’m browsing other tools I often come across lists like this that will typically only include gatsby, vue, etc.

Vue, next, nuxt, angular are javascript libraries. Hugo is not a “JAMSTACK library”, it’s a static website generator. In your screenshot I don’t see Gatsby, which might be the only one comparable with Hugo in this question.

Hugo is a car. Vue, Next, Nuxt, Angular, React and so on are tires and fox tails on the antenna of the car.

Well, looking at the website analytics for the gohugo.io sites, we are popular and slowly trending upwards. Other charts show the same:

And most situations I think sensible people would include Hugo in a jamstack list, if not, I suspect they’re 20 something and come from a JS only world.

Sure, Hugo is not NPM based with an open-ended plugin system that allows you to do anything. But that also makes Hugo the only (or one of the few) real static site generators out there – one static binary, no additional dependencies.

So, there are lots of options today. But people have different requirements (some people like build speed), and Hugo is bridging the gaps in functionality slowly and steady while still keeping the fastness and the staticness.

one static binary, no additional dependencies.

The above is the most important feature about Hugo as far as I am concerned.

Of course Hugo modules and all the latest JS build integrations may make Hugo be connected to the aforementioned libraries over NPM etc., but one can still use Hugo for standalone projects with zero dependencies and have the HTML generated without the need of an active internet connection.

I agree, I love the no-dependencies aspect. I’ve been in companies that host docs on saas solutions that require a lot of third party plugins to render documentation correctly (code samples and tables are often a nightmare). Those plugins often break or go outdated. With Hugo I love knowing that almost anything I need can be templated and used as partials/shortcodes. I’m nowhere near being a dev, but even I can cobble together some Hugo templates and reduce content duplication / minimize inline doc styling.

Of course Hugo modules and all the latest JS build integrations may make Hugo be connected to the aforementioned libraries over NPM etc., but one can still use Hugo for standalone projects with zero dependencies and have the HTML generated without the need of an active internet connection.

This !
Save yourself at least 1 week of life each year avoiding the “maintain my framework” that techies love so much.
[EDIT] At my previous job they loved so much to planify a ROR framework upgrade, and felt happy when it succeeded. To avoid obsolescence … For them Hugo was just to simplistic as a framework to be interesting.
Meanwhile, me, the old engineer dev noob, was really productive with the Hugo stuff

And the beauty of surcharging themes and Params. So simple and efficient with minimal coding.

Is there a reason for that

They mostly comes from Javascript world. So it is the Pavlov’s tool for them.

It’s that, and then there is the security aspect that I suspect many underestimates:

Nothing is really totally secure in this department, but I often clone Hugo repositories posted here on the forum from people I don’t know and then build them, to checkout bugs and other issues. I would never have done that with any StaticJS framework.

There is a good article about the Python installation below. The author says he will do the same for NPM: 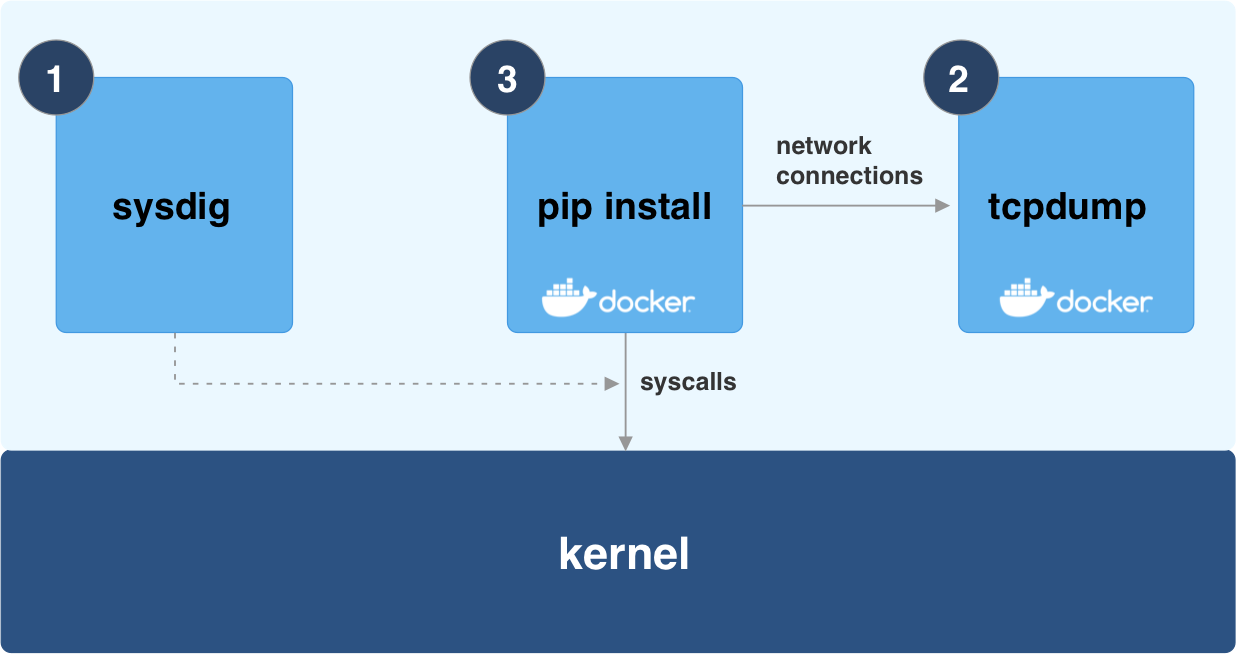 Hunting for Malicious Packages on PyPI

I installed every package on PyPI to look for malicious content. This is what I found.

I was a senior software developer for many years …
The last 15 years before retirement as CISO in a gov agency.

I love Hugo to generate static sites, drop all this scripting stuff (most of it). Optimize all for speed etc…
My local Raspberry is now faster as many sites in the internet - over 1GBis/sec!

This is now my loved toy to keep the brain working

Thanks to all working on Hugo.

I love the comment about 20 something JS only types, it is so true.

Three of the images on the screen shot are the infamous JS Front end trio: React, Vue and hanging on by a thread is angular.

Each of these are simply JS Front end frameworks and can be applied perfectly well to Hugo. As matter of fact, I’m going to re-theme my old bootstrap theme with a vue/vuetify theme that builds on the material framework.

It will be purely for styling, with not REST or SPA stuff, just static pages with pretty CS/JS styling that comes nearly for free with the nice libraries.

I am not a front ender, I can do JS but not my favorite. Spend most my time on the backend and microcontrollers…

To my fellow Cisco’ian I did six years at the company on the CRS project back in the .com days…

I actually tried building Jekyll a few years back because I wanted to just host a simple site on github.

npm broke and I could not get Jekyll to build, so I downloaded found out about hugo and downloaded, haven’t looked back.

It is the truth with both NPM and PIP both can pull in a crazy number of packages, and I always hold my breath hoping something does not break in the long run.

That is why I dockerize everything.