Well. As long as AMP is not forced upon Hugo users I really couldn’t care less about it.

Google may leverage AMP now but once publishers and regulators catch up on it I am very curious to see how things will play out.

On a final note.

What is the point of Hugo or other static site generators if a user does not even get to visit the actual site? Bookmark a site? Subscribe to an RSS feed? Visit other pages within a same site?

All these trivial things that today we take for granted will be available only on the desktop, if AMP is widely adopted.

@alexandros Click on a link in an AMP page…it will likely bring you to the actual mobile site. People still go to you YouTube.com even though it’s the most commonly embedded iframe for streaming video on other sites.

What is the point of Hugo or other static site generators if a user does not even get to visit the actual site? Bookmark a site? Subscribe to an RSS feed? Visit other pages within a same site?

As a publisher, I agree with you that Google is overstepping their bounds, but this is a bit alarmist. A user can still do all of the above even if you are implementing amp on your site…

@rdwatters Yes they can do all of that stuff if they type the actual URL to a website, not if the user finds you through Google.

The AMP modal that I saw earlier loaded a permalink page with an article. There was no menu, hence no way to navigate to other articles from that blog. Once I closed the modal I was taken back to the SERP.

I’m sorry I have no intention of sounding “alarmist”. Just pointing out how fundamental concepts of UX are being changed through AMP.

EDIT
If you want to see what I encountered earlier, here is the AMP link that I visited. In hindsight it seems that the blog title is a link to the mobile site. But I only realized it now.

By the way, you can view AMP pages in desktop Chrome with the official AMP Validator extension.

It does more than validate AMP markup. When you open a page/article, if the publisher has an AMP version of that article, the extension signals this to you by turning its icon blue in Chome’s icon bar or whatever it’s called. You can just click on the icon to get the AMP version of the page, which is much cleaner and easier on the browser. It’s especially helpful for brutal sites like Forbes or InfoWorld – awful websites with tons of HTTP requests and so much junk happening just to read an article. Switching to their AMP versions is like night and day.

I think AMP is big positive step. Web developers could build equally performant web pages without AMP, and a lot of them argue against AMP by saying that they could do this, but the reality is that they simply haven’t delivered. They build terrible, dog slow, overweight websites, which is especially brutal on mobile. AMP takes it out of their hands, and it’s so much faster and smoother. It has potential beyond mobile too. It would be great to have built-in support in Hugo. Tree-shaken CSS in the head is the way to go for any site, but that part you could do now with partials.

Working on similar thing. Did you made any progress on this?

I share the skepticism of AMP as some of you here do, but feel it’s something I can’t ignore, professionally speaking. At any rate, Google is holding conferences on AMP (seems more like a roadshow). There’s one in NYC, which I’m going to and I think they are doing others. https://www.ampproject.org/amp-conf-2017

p.s. @rwi - some really nice work on your AMP theme. We’ve looted some of your SEO work from it. Thanks!

My understanding is that upcoming support for custom content types will let you (not force you) to generate AMPs. I agree with you @budparr. Seeing the popularity of AMP it’s simply not something we can ignore.

But still, it is a matter of SEO…since these results are at the top of SERPS…hence search-engine optimized

Seeing the popularity of AMP it’s simply not something we can ignore.

I think that we give too much importance to AMP. Seeing AMP results at the top of the search results does not causally mean that those results got there thanks to AMP, of course.

The popularity of AMP is also limited; according to BuiltWith, less than 0.1% of the Internet uses AMP. Actually, of the top 10k websites (who arguably have large developing budgets and can be expected to lead AMP adoption due to commercial interests and free hands available), the adoption is only 0.4%.

I’m not against AMP. It just seems to me that amongst developers we consider AMP ‘popular’, but that doesn’t necessarily mean it’s popular in ‘the real world’ too. So just wanted to give a bit of nuance.

By the way, let’s not forget that SSL only recently reached 18.4% adoption of the top 1 million websites based on Alexa data (see here: HTTPS adoption has reached the tipping point). As everyone knows here, SSL is both as a ranking signal and technical feature already quite old. And yet in the real world not even used on a third of all websites.

So let’s not make ourselves crazy that AMP adoption should have been implemented yesterday instead of today.

Perhaps helpful for those working with AMP in Hugo and looking to validate pages:

> “(…) we built an AMP linter API for developers to check that their AMP pages are formatted correctly, even before they are deployed.”

An AMP validator you can cURL.

Personally, all sites I’ve built with Hugo have commercial purposes. Two out of three times the clients have asked about AMPs. Although adoption may be low, I’d rather we be ahead of the curve so people don’t choose another alternative over Hugo. A growing community will help everyone. However, I agree with what I think is still @bep’s plan (?), i.e. the ability to generate AMPs through custom output types and not as a “feature”.

AMP will not be a “first class citizen”, but it will surely drive some of the requirements (because of its custom tags), but it should as easily support Facebook Instant Pages or whatever.

Here’s an interesting new article about AMP from the Register. 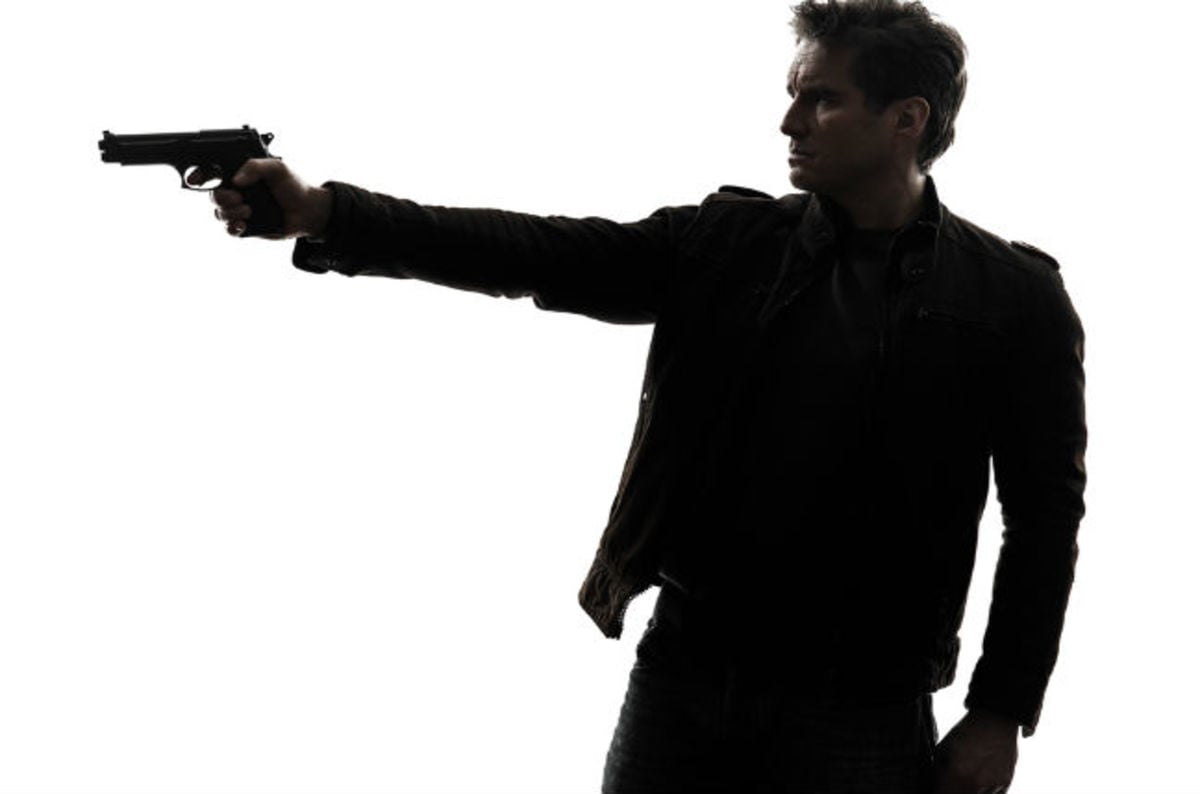 Kill Google AMP before it kills the web

I agree with many arguments in that article, but look on the bright side: If it hadn’t been for Google AMP, Hugo would probably not had custom output format support etc. That would have been bad if we had made “Hugo AMP support”, but now you can use or abuse it for whatever format you need.

I like Hugo’s output formats. And thank you for putting your time and effort in them.It’s only AMP I will not use.