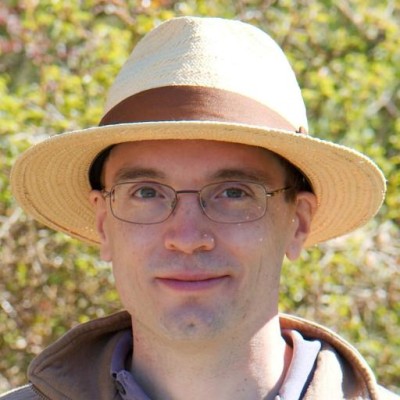 I used this to create a “rsync like” sync of my photo collection between some internal disks – and I’m gonna expand it to to my Microsoft One Drive (which I just realized I had a terabyte available that I don’t use).

It is a command line tool, but It is built around @spf13 s Cobra CLI, so it is pretty easy to embed as a lib (see my comment here: https://github.com/ncw/rclone/issues/633 )

I could imagine that this could be used as a sync tool to deploy Hugo sites as well.

The speed I get on my USB3 disks are pretty impressive.

For people jumping on this, I want to add that MS One Drive for Business isn’t supported by this product – and just looking at the app authentication docs from Microsoft on this made may hair turn green – and I cancelled my Office 365 subscription in a mild protest.

I signed up for the Google Drive 1TB – super easy to setup with RClone … and now I have a fairly simple script that syncs my RAW photo collection and some other stuff between my external drives and Google Drive.